I grew up in Sarajevo, where I received a bachelor's degree in marketing at the University of Sarajevo. While still a student, I began experimenting with audio and visual arts as a hobby that soon became a full-time job. I'm working as a freelance graphic and UI/UX designer, and I’m also an electronic music producer, who runs record labels Submarine Vibes and Podmornica. 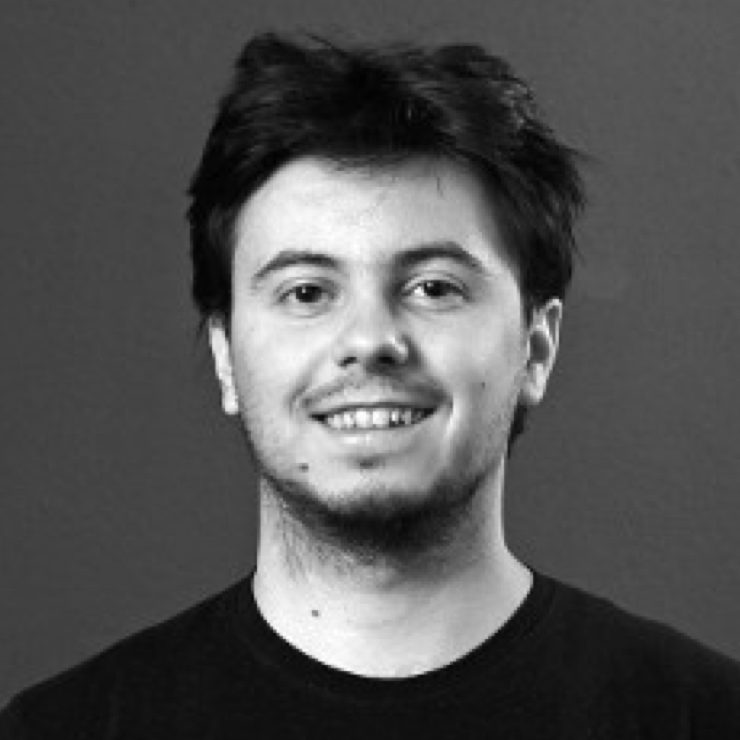