I was one of those Americans who came to Central Europe in the early 1990s – and then basically stayed. After over 20 years in Prague, I feel almost half-Czech, though still with a Brooklyn accent and a devotion to the New York Yankees. A group of us founded Transitions (TOL) in 1999, which operates a nonprofit news site about the former Soviet Union and Central and Eastern Europe, and a journalism training center. The emergence of this project owes a big thanks to Ashoka, a worldwide network of social entrepreneurs. I've been a fellow since 2011 and Press Start was lucky enough to pass through an Ashoka incubator program called Globalizer – not once, but twice. I'm a graduate of Harvard (BA) and Columbia (MA) and sit on the board of the Fulbright Commission in the Czech Republic and the Czech Journalism Prizes. 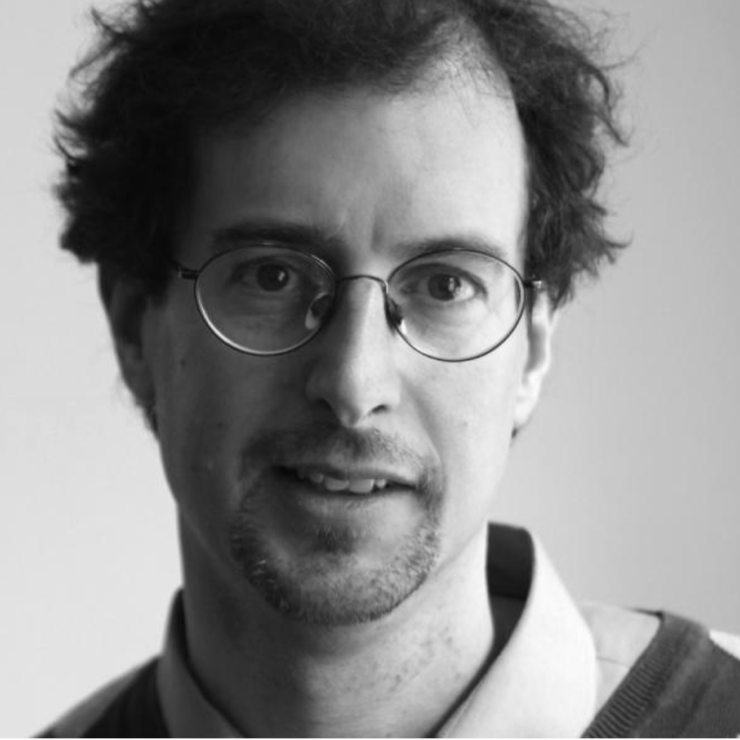