We are at a turning point that will potentially decide the future of nuclear power in Europe for generations. The ‘Green Taxonomy’ on sustainable finance is a European set of policy initiatives that aim for climate neutrality by 2050. It will create a system that environmentalists have been demanding for decades, designed to direct investments towards climate-friendly industries and end greenwashing activities that actually harm the environment. Last year, the leaders of seven member states wrote a letter to the European Commission calling for the inclusion of nuclear power in the list of climate-friendly, sustainable activities that will receive investment; a group of 87 members of the European Parliament did the same. A team of journalists will fact-check the claims in their letter by asking a range of independent nuclear and economic experts to weigh in on the pressing debate about the ”greenness” of nuclear power.

Most Europeans might not realize how pivotal this year could be in determining how their homes will be heated in the coming decades or how their societies, as a whole, will be generating energy.

The EU taxonomy will determine which industries are to be considered either “green” and sustainable or bad for the climate. Unsurprisingly, given the economic stakes for many sectors, efforts to influence the decision-making process have been forceful from all quarters.

This is the first of a three-part series called “Selling Nuclear,” which was conceived, in part, because news consumers are interested in understanding the merits of various forms of energy, but are seldom able to determine the truth or falsity of environmental claims. An important part of the EU Green Deal is the establishment of compulsory standards for reporting and criteria for what is considered sustainable, to prevent greenwashing. The determination of which industries meet the criteria must be open to public scrutiny and not negotiated behind closed doors.

We are a team of freelance journalists based in four of the seven EU member states whose leaders have asked the European Commission to include nuclear energy as a sustainable energy investment in the EU taxonomy. Together, we have the languages, skills, and connections to fact-check every claim made in the letter.

This year the European Union will determine which energy sectors will be classified among green investments.

In the competitive worlds of energy and high-level politics, vested interests are very deliberate about what they want revealed and are not always forthcoming. While some economists and climate experts have penned key stories on the topic, these pieces often fail to reach a general audience.

A lack of media independence and media resources, combined with a failure in knowing how to communicate a scientific consensus to the general public (where it exists), has clouded public policy aims.

The journalists leading the project have a long-time interest in environmental justice and have published extensively on these topics. They are eager to carry out in-depth investigations into the sources of economic, political, and environmental claims about nuclear energy and to separate the hype from the facts. 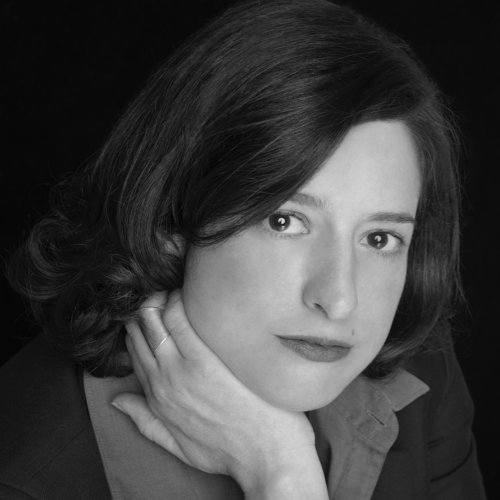 
Christiana is an independent legal advocate, and her coverage of governance gaps, legal culture, and the social impacts of technology appears mostly on watchdog and educational online portals. She believes that evidence-based explanatory journalism is key to public accountability. Media outlets have a duty to publish balanced exposés, but some take the obligation to inform more lightly than others. 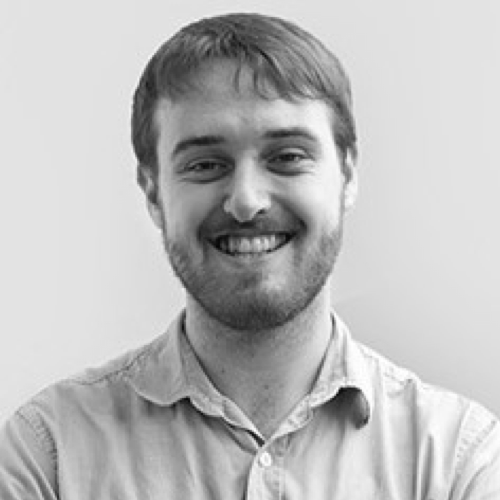 
After years of writing for small publications and running his own blog, Thomas ended up working for the Southeast Asia Globe in Cambodia. There, he started to write in-depth features on topics such as migration in Cambodia, Singapore's military service, and West Papua's struggle for independence. Now he is working as a journalist in France. 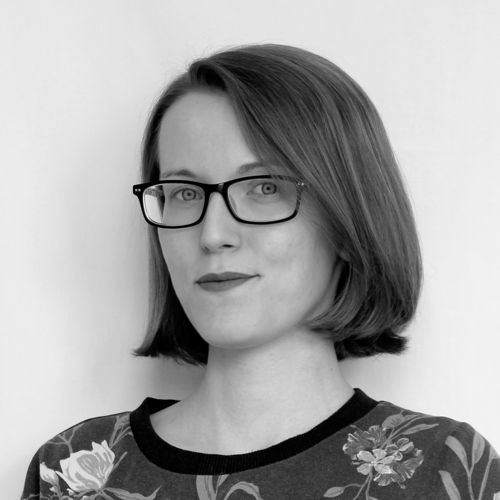 
Lucie is a Czech climate journalist who previously worked as co-editor of Czech Television regional daily news broadcasts. Since February 2021 she has been writing for Deník Referendum, an independent internet daily fully funded through reader contributions.
She has always enjoyed a challenge. She believes that quality journalism is one of the main pillars of truly democratic societies. For these reasons, she chose to become a journalist and finds it an enormously fulfilling experience.