The famous writer George Orwell once said: ”Who controls the past, controls the future.” In recent years, rewriting the past has become a favorite pastime of Hungarian and Romanian politicians as they seek to boost their credentials as true patriots. How have they done it and how successful have they been? A team of Hungarian and Romanian journalists aims to investigate the ways in which official policies have manipulated the past in their respective countries, not only distorting the public’s view of history, but also deterring critical thinking.

Over the past decade, the government of Hungarian Prime Minister Viktor Orban has made numerous moves to change the interpretation of the past, the memory of the nation, and, as a result, the way history is learned or publicly presented.

Next door, in Romania, the past often serves as part of the official policy of spreading traditional values, such as pride in the nation and patriotism. In addition to clashing with the introduction of more inclusive, progressive elements in the educational system, such an approach complicates assessing a shared past with neighboring Hungary, for example.

In such context, our team, consisting of one Hungarian and one Romanian journalist, will investigate several cases, relevant for both countries, when historical accounts or narratives are changed to suit the contemporary political agenda. The project will deliver a series of long-form multimedia articles (pictures/data, video/audio, charts), which will be published in Hungarian, Romanian, and English.

We aim to raise awareness on under-reported developments and trends that have the potential to destabilize governments, societies, or this fragile region as a whole. Moreover, the project will provide a forum for a broad range of expert commentary from leaders in policy, civil society, and academia.

We are a team of experienced Hungarian and Romanian journalists who believe that our work could offer a better understanding of the present by interpreting the past in a balanced and unbiased way.

At a time when Hungarian and Romanian societies are facing the dangers of populism, nationalism, and illiberalism, we believe that there is a huge need for clear and balanced information, for factual reporting on under-reported issues. Contrary to some leaders from our region, we believe that to learn from the past, one must study it dispassionately. That’s why we will offer stories that will deconstruct the way people in power often manipulate history in both popular discourse and school textbooks to massage the facts in their favor.

Delving into the past is a sensitive topic, and many media would not take the chance of alienating part of their audience by correcting historical fallacies. That’s why we are asking for your help – so we don’t need to depend on others to finance these stories. 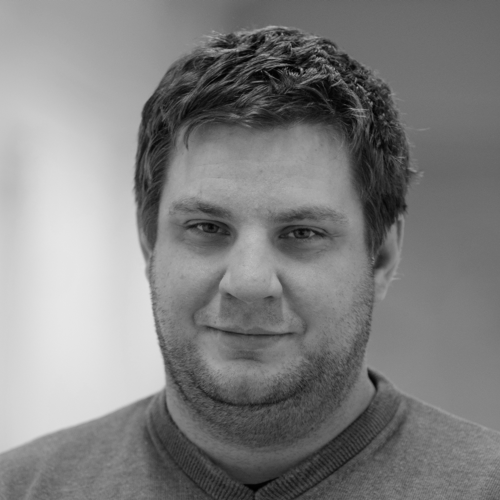 
Tamás is from Szeged, Hungary. Educated as a lawyer, he has been in the world of journalism since being a teenager, working for different television and radio stations, newspapers, and news sites. He enjoys conducting interviews to report on the main issues of the day, whether it's politics, social life, or economics. says he likes the most to make interviews and to report about main topics, including politics, social life and economics. History is one of his favorite topics, as history helps him to think more critically when analyzing daily events. 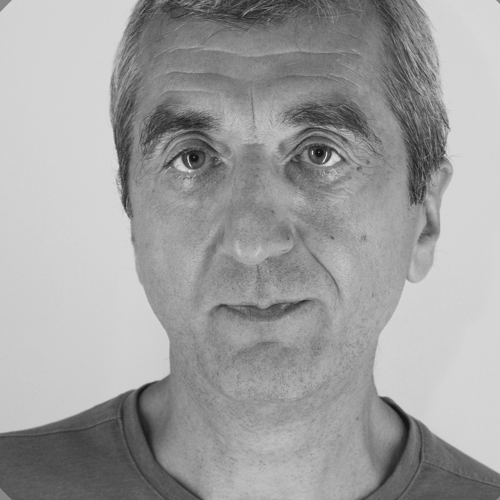 
Marian lives in Bucharest, Romania. He has worked as a journalist since early 1990, mainly covering politics and human rights issues, including most major events in Romania and the Balkans. He has worked for various Romanian media outlets, but also for international media organizations. In 2005 he established BIRN Romania.