Media and Migration: The Power of Words

With the outbreak of the war in Ukraine, Europe is tackling yet another migration crisis. This time, the media’s language toward refugees seems more humane than it was in 2015.
Three journalists from the Czech Republic, Hungary, and Greece have joined forces to uncover the reasons why the media dehumanizes diverse groups of refugees. We will investigate the media’s role and interview migrants, social workers, political scientists, and historians to understand the reasons behind the growth of anti-migrant policies and discrimination against different ethnic, religious, and linguistic groups of migrants; and how and why they have been reflected in the media.

Migration crises have continued to challenge Europe for the last seven years. While the core humanitarian needs remain the same, the media has softened its tone in reporting migration with the outbreak of the war in Ukraine.

Ιn an effort to shed light on this significant issue of public interest, three journalists from the Czech Republic, Hungary, and Greece have joined forces, aiming to discover why and how media discriminates against different ethnic, religious, and linguistic groups of migrants by giving voice to migrants and refugees that some political forces and their backers in the media have tried to dehumanize. We will compare and contrast what has been happening in these three countries, where repelling and degrading migrants has often been observed as a sound migration management strategy – even if the situation, for now, looks to be different with Ukrainian refugees.

Focusing on human stories and unraveling the myths about migrants and refugees, we will publish a series of reports that hold the powerful accountable and make sure that relevant information is shared and explained thoroughly, examining at the same time whether and how the media have influenced the migrant crisis, and how politics has influenced the media.

As the “refugee/migration crisis” is entering a new phase in Europe, we intend to make a qualitative comparison between the media coverage now and during the past era, which started almost seven years ago. We will be looking at local and international mainstream media, along with conducting interviews with people who have direct and hands-on experience in the field to give us their unique and underestimated perspectives, such as settled migrants, refugee camp officers, and social workers. We will also talk to political scientists, historians, and sociologists to hear their thoughts on the background behind the anti-migrant policies that have been adopted and accepted by much of the public. Bringing all these themes together, we believe that we will have a deeper understanding of the past, present, and future of the general migration landscape in these counties, and connect this information to what is happening now in reality, and how the media reflect that reality.

Why did we choose this topic?

Throughout our reporting experience, we have been observing that the media and politicians have largely treated migrants and refugees harshly and without much, if any, empathy, while the suffering of these people due to this treatment is barely showcased. Today, with the outbreak of the war in Ukraine, we see a total shift in the media’s treatment of migrants: an overall empathetic tone that we did not observe during the most recent crisis. Witnessing the human stories getting lost amid widespread prejudice has motivated us to become ambassadors pushing for a change of language and approach in the media.

Analyses and investigations are important, but what is even more crucial is to talk to those who are affected by that social prejudice, harsh politics, and unflattering media images. We want to not just reveal the unfair practices used by the media and by those who are in power, but also show real and human stories and the consequences of this treatment on the migrants’ lives.

Why is it difficult to get funding for this type of story?

In our countries, some of the media and many politicians have created an unwelcoming atmosphere for migrants and refugees, using fear-mongering for their own self-serving purposes. That has made it more difficult to find funding among a large part of the population for stories that dig deeper and try to get behind the stereotypes.

But when a story is unpleasant for some that does not mean it should not be told. We as journalists are here to tackle it. 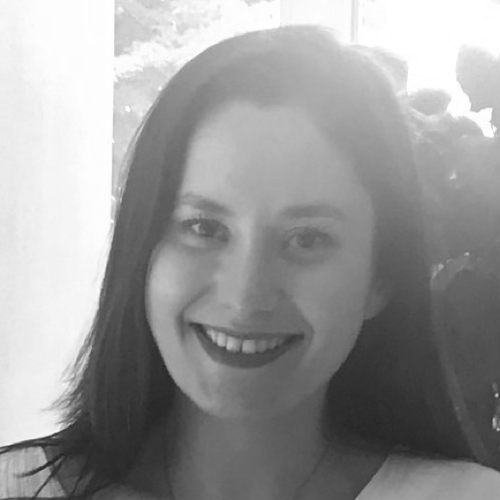 
Melis is a young Turkish journalist who has reported and done research on migrants and refugees. Her motivation to write specifically on the migration topic comes from witnessing real, unheard human stories in Istanbul, Turkey as she managed various EU-funded projects focused on the social inclusion of Syrian women and children. Her dissertation investigated the effectiveness of humanitarian aid delivery in Turkey. Currently, she reports for Brno Daily, an online newspaper in the Czech Republic, on issues such as the challenges for foreign workers to integrate locally. 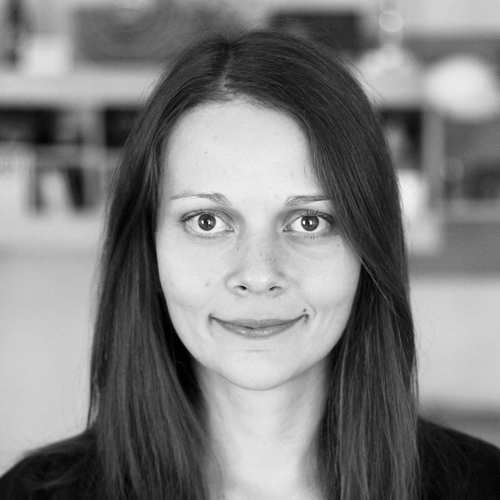 
Zsófia is a Hungarian journalist working for an independent political-cultural weekly and its online version called Magyar Narancs. Mostly she writes about health care, social issues, and internal affairs and she often reports about underrepresented communities like migrants and refugees, individuals living with disabilities or dementia, and people from the Roma or the LGBTQ communities. Her publications can be found here.


Nefeli is an experienced journalist with over 10 years’ experience working for a variety of media, as well as, launching and managing multilingual websites and special projects on geopolitics and energy. She decided to see what Europe’s migration problem is really about and to spend two years working for NGOs in refugee camps in northern Greece.