Millions of euros in European Union funds are being spent on COVID-19 equipment in Romania and Bulgaria. But who are the firms that are receiving the funds? Are their products overpriced? Are suspicions of corruption well-founded? Two investigative journalists from Romania and one from Bulgaria are ready to trace the money trail and find out whether the recovery funds from the EU budget were spent appropriately or not. We expect to deliver a series of articles and a step-by-step blueprint for how such investigations can be replicated in any EU member state.

MF Through a grant from the European Commission (EC), we will match every amount you donate, up to 1,000 euros total. The total will be regularly updated to reflect the EC's contribution.

If your credit card payment fails, you can make a pledge via PayPal here: http://paypal.me/pressstartorg.
In case the campaign isn't successful, we will refund the pledged amount.

In July 2020, the European Council agreed to a massive recovery fund of 750 billion euros branded Next Generation EU (NGEU) to support member states hit by the pandemic. Now, under the pretext of fighting COVID-19, more and more public institutions, such as hospitals and county governments, are accessing European recovery funds. But where does the money go and has it been spent appropriately? Several journalistic investigations have already pointed to possible corruption in the allocation of resources during the pandemic. We want to find out the truth behind these public tenders and to shed light on how taxpayers' money is being spent; who are the firms that have benefited so far; and what are some possible red flags of corruption.

Our team, consisting of two Romanian reporters and one Bulgarian journalist, will do the traditional investigative legwork, including extensive interviews, as well as collecting data about company ownership and tenders. We also anticipate that our investigation will have broader transnational implications, since we are taking into account the same EU budget, the same EU regulation for the expenditure from these funds, and the same timeframe.

We will publish a series of articles, while also delivering an “investigative recipe” or blueprint that includes clear steps that local newsrooms in any EU member state can follow to analyze the route of European money from the authority that allocates the funds to the final beneficiary and the red flags for which journalists should be on the alert. We hope to awaken the public's interest in this subject (which is often overlooked because it seems complicated or too technical) and to push the authorities to keep better track on how EU funds are being used.

Oana Despa was a TV journalist for more than 20 years. She led investigation and breaking news departments at different national TV stations and was the producer of a TV series of journalistic investigations related to the plundering of Romania after December 1989. She is now editor in chief at the Buletin de București, a news site covering the capital of Romania and the surrounding metropolitan area.

Bianca Albu recently started her career in journalism, but her work has already been appreciated on an international level. In 2020, she received the Best Newcomer Award from Free Press Unlimited, a Dutch media development organization, after writing a series of investigative pieces tackling corruption in local institutions like police units or hospitals.

Ivan Radev is an experienced Bulgarian journalist who currently works as a freelance journalist and project manager at the Association of European Journalists in Bulgaria, an NGO that supports media freedom and independent journalism.

Our cross-border investigation will be a joint effort of dedicated investigative journalists to find out how Romania and Bulgaria (and possibly other countries) are spending the funds from the Next Generation EU allocation. The Buletin de București has already published investigations about the use of coronavirus public funds on the local level. With the help of Ivan Radaev and his experience as project manager of the European Journalists in Bulgaria we were able to form a team that can take our investigations to the next level: the international one.

Why do we need funding?

At the moment we do not have an idea of the scope of potential corruption in our countries, at least for the EU recovery funds allocated for COVID-19 and spent at the national level, nor an inquiry into the potential cross-border issues that have appeared or might appear when spending these funds. Researching this takes a lot of time, patience, and perseverance and it cannot be done without funding.

Why is it difficult to get funding?

During the crisis, people in Romania and Bulgaria have tended to donate money for the purchase of medical equipment, making it unlikely there will be any remaining disposable income to support such an ambitious investigation.


I didn't set out to become a journalist. I ended up in a newsroom when I was 18 years old and I fell in love with this job because it has enabled me to find the truth and contribute to addressing some of society's deformities.
Although I wanted to do something else in life and I prepared myself thoroughly for it, I remained a journalist and I think it was the best choice that life made for me.

Investigative journalist focused on corruption, public acquisitions, and health, as well as judicial and home affairs 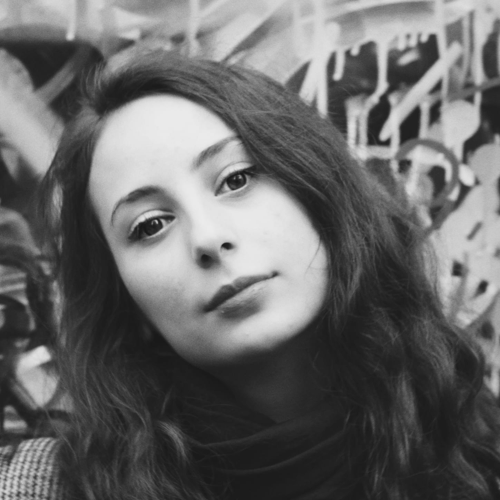 
At the beginning, a frustration over corruption pushed me to become a journalist. It felt like that was the only way to fight injustice. It did not take me long to change my mind. Now it is not about corruption – it is only about shedding light on the truth. 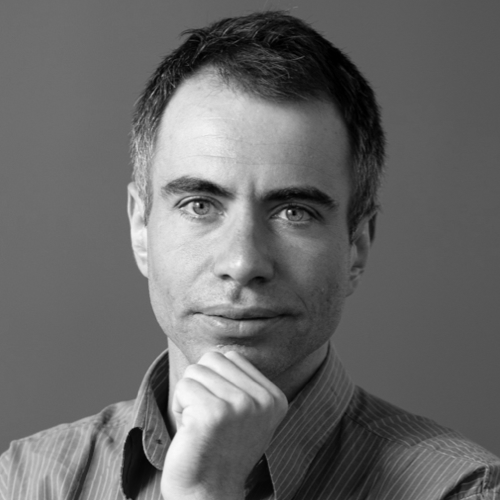 
I became a journalist because I wanted to check the facts by myself. It is a good career choice for a curious person, with diverse areas of interest.