Award-winning journalists from Romania and Bulgaria present the dynamics of two international drug trafficking networks in the post-Soviet space, how these networks join forces to supply South American cocaine to the European market, and how they corrupt local authorities. Our team corroborated information hidden in thousands of pages of archives from official cross-border investigations, which were classified and suddenly buried, without explanation. Welcome to the White Wild East.

We're thrilled to announce the team has exceeded their crowdfunding goal! Here are some messages of support for the journalists from their donors:

Good luck… And discipline, creativity, energy, and resilience! Warmest wishes from one of the anonymous millions you seek to protect! Go well and stay safe, smiling and sane regardless.

Hi! Good luck in investigation and great successes for the future. Kind regards Andrei S Best of luck on an important story!

Keep up the good work

I admire your patience and coordination of efforts.

Wish you good lock with the information digging :)

Keep rocking and show to the corrupt people the road to hell.

Never give up!!! Stay strong, and always fight for the truth!!!

Go get them! Cheers!

Go expose them all crooks.

What Pablo Escobar tried to do in Colombia in the 1980s is happening today in the post-Soviet world, as the drug trade infests political life. For the last 25 years, the region has been a smuggler's dream. The endemic corruption, political instability, and unresolved conflicts have weakened borders and institutionalized organized crime.

Tons of South American cocaine flow to Western Europe through vulnerable ports from captive Eastern states. Anti-drug agencies across three continents must sometimes work together to deduce that a cargo of lumber is, in fact, liquid cocaine. But international operations get confounded by local complicity, and the traffickers remain free, protected by local oligarchs at every move.

Colombian producers, dealers, carriers, and sponsors from the East work together as an integrated criminal system. The police cover for them, the judicial system doesn't reach them, and secret services bury their files. The only traces left are hidden in thousands of pages of archives from official cross-border investigations, which the Moldovan authorities classified and suddenly buried, without explanation. We obtained these files and have continued the investigations.

For two years, across five countries, we’ve discovered front companies that deal in food, hotels, luxury goods, high-end properties, transportation/distribution, and nightclubs. All of these help circulate money from those with direct links to the cocaine labs in the South American jungle. Back home, in the poorest corner of Europe, these gangsters are feared and well-connected to politics. They are the elite.

We need your help to expose them in a series of three, long-form articles. Fieldwork involves meetings with sources from organized crime and law enforcement from Romania, Moldova, and Bulgaria, where smugglers invested in real estate.

We are a team of three journalists from Romania and Bulgaria, specialized in and awarded for cross-border investigations and organized crime. We write for RISEProject.ro, the leading Romanian investigative reporting organization (part of the Organized Crime and Reporting Project and Global Investigative Journalism Network), and for The Bureau for Investigative Reporting and Data (Bird.bg), an independent project run by award-winning Bulgarian investigative journalists and IT experts.

Why we chose this topic

This subject has major implications. It unites many interest groups from the underworld and the former Soviet bloc. These are the big suppliers and intermediate drug carriers, powerful and dangerous. Unmasking their business in each country reveals a well-established drug route to the European Union.

The battle for drug control in the EU is best represented by a transit country on the border with the EU, such as Moldova or Romania, through which huge quantities of drugs pass. In the last two years, we have collected and vetted over a thousand documents from institutions in multiple countries that have had the networks under surveillance; now we can show how the authorities and the judiciary system let them escape.

How is it relevant to our previous work

We are reporters with many years of experience, highly specialized in organized crime. We know the procedures and approaches to deal with such topics; we know how to follow the money; and we are backed up with all the technology needed to uncover such subjects.

We have worked on global projects such as: the ParadisePapers, PanamaPapers, SwissLeaks, LuxLeaks, BahamasLeaks, the Troika Laundromat, and the Azerbaijani Laundromat. Our investigations have led to money being recovered from criminals and changes in laws across various countries, as well as the closure of banks servicing criminals. Our editorial process includes thorough fact-checking and rigorous editorial standards.

Why it is difficult to get funding for stories like this

Organized crime is closely protected by many interests. The information is not easily attainable, and often remains well hidden under layers of corruption in the state apparatus. The mobsters have very strict rules, so it is difficult to infiltrate their organizations and create your own sources. Newsrooms need very specialized reporters who take enormous risks, and the research takes a long time. The newsrooms do not have the money to support time-consuming, lengthy investigations, nor do editorial policies often allow the publication of such large-scale texts. Although the subject is in the public interest, it is not economically viable for an editorial office, especially during a pandemic. 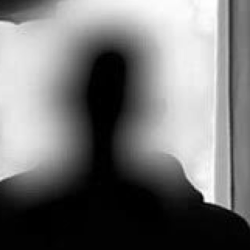 
Mihai was 24 years old when he became a journalist – four years before Romania joined the EU. There were times when corruption was flourishing and Romanian citizens saw the injustice but felt powerless. A fresh graduate of journalism school, he had a keen eye for wrongdoing and a passion for exposing it. In just three years, he became chief of the investigations department of one of the most important newspapers of that period. Since 2012 he has been editor at the RISE Project Romania. 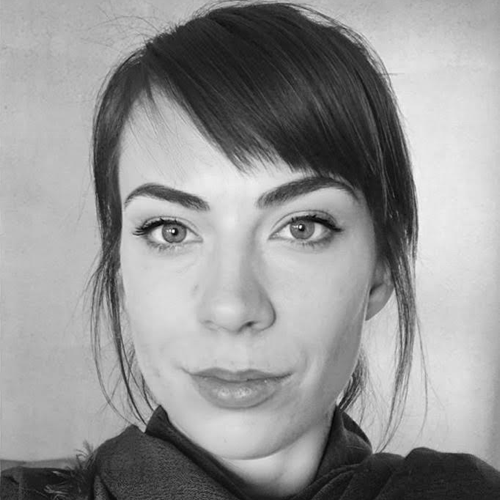 
Roxana grew up along with the free media in Romania and she has always known that this was her path. In the past 10 years she has worked on multiple beats and at different types of national media. Her expertise has enabled her to find a common thread in the complex area of investigative journalism, where she discovers hidden connections between public officials, politicians, and criminal gangs.

For the last 14 years since its accession to the European Union in 2007, Bulgaria has remained at the bottom of indexes evaluating the level of perceived corruption and media freedom in EU member states. The decline of investigative journalism in the mainstream media is a direct consequence of the influence of powerful oligarchs linked to the government, who became media owners. I started contributing as an investigative journalist 10 years ago for a new online project, wanting to keep alive the flame of serious investigative reporting in my country.